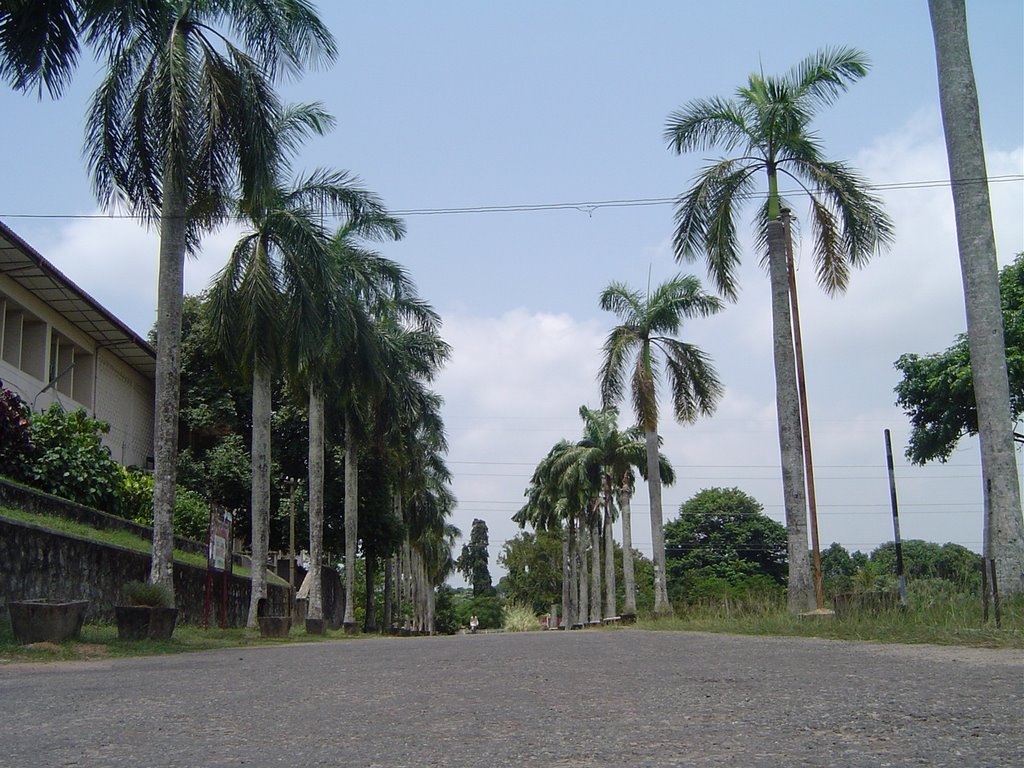 Gampaha town is also the home of University of Kelaniya. This university had mainly contributed to the national development of the country. It brought many new things in the higher education category.

Originally this university was founded in the year 1875 and it was learning centre for the Buddhist monks. The name, University of Kelaniya was acquired in the year 1978.

In Sinhala it was the first university that taught the Science subject. Art was also brought in the university in three different categories which are Humanities, Social Science and Management and Commerce.

In different languages, this university has strong foundation and those languages are like English, German, French, Hindi, Japanese, Tamil, Russian etc.