Sri Lanka is a fascinating island country in the Indian Ocean with spectacular beaches, rich wildlife, a remarkable history and endless opportunities for adventures. Its flavorful food, famous tea, fun trains, oodles of elephants, welcoming people, timeless ruins, rolling surf, and cheap prices make it a great travel destination that it is today. If you are planning to explore this beautiful country, this article is going to help you make a perfect plan. Following are 10 best and most popular places to visit in Sri Lanka: 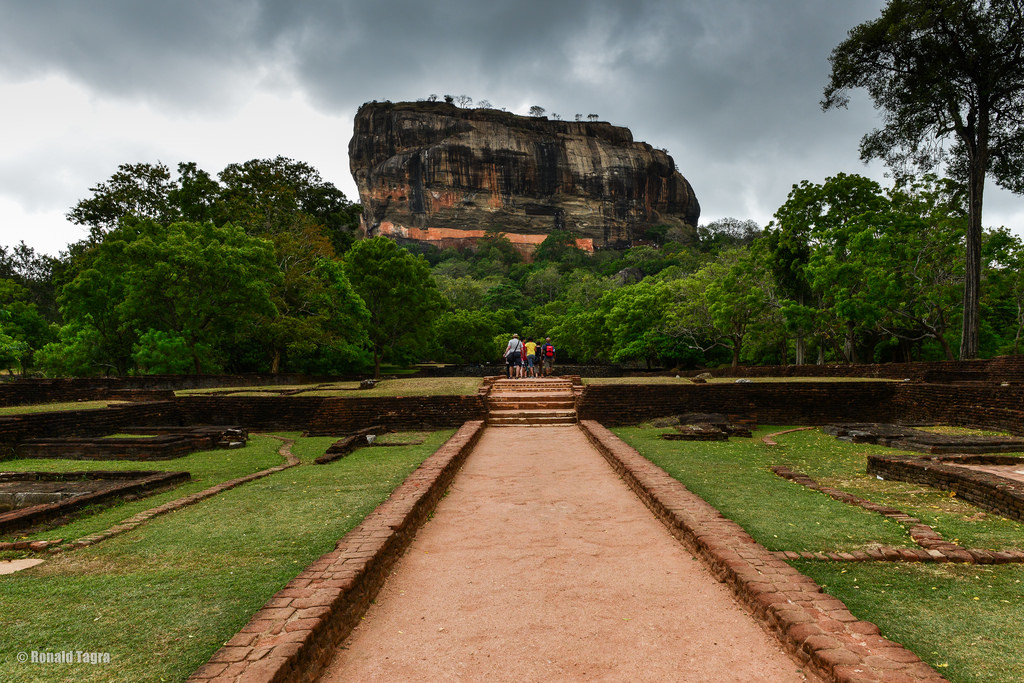 Situated in the central Matale District near Dambulla, Sigiriya is a 5th-century ancient rock fortress of great archaeological and historical significance. This is one of the finest examples of ancient urban planning in Sri Lanka. It is a UNESCO declared World Heritage Site. It is said that the site was selected by King Kasyapa as his capital and he decided to build a palace on top of the rock. The most notable and remarkable attraction of the site is its huge gateway in the form of a lion. Both the royal palace and capital were abandoned after the death of the king. The verdant jungle and its vast plain along with the historical and archeological significance make Sigiriya one of the best places to visit in Sri Lanka. 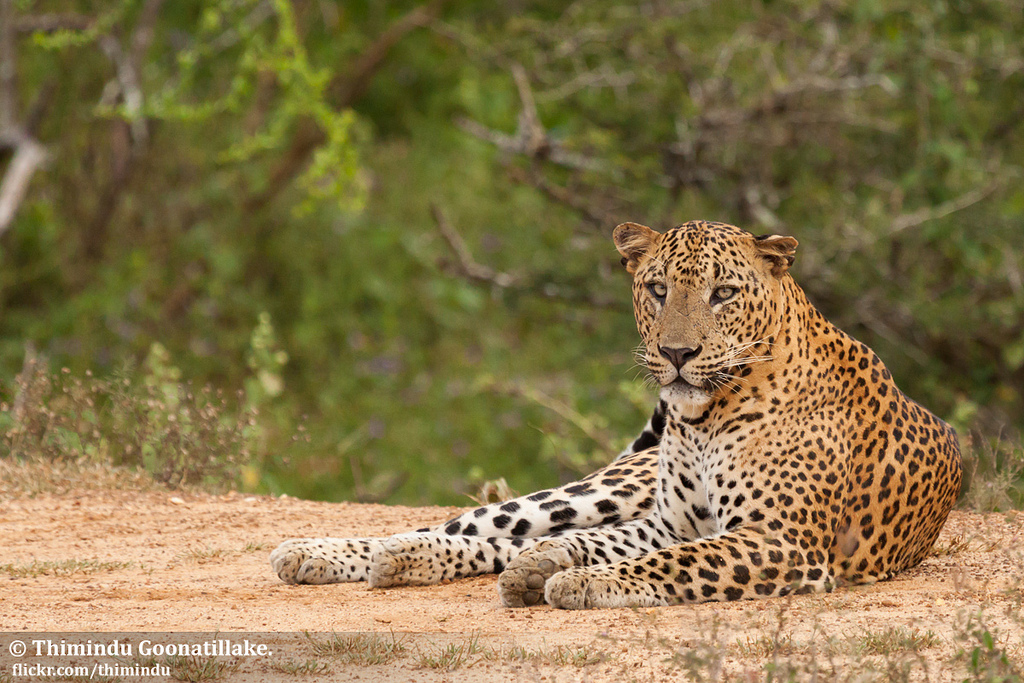 Sri Lanka is an excellent wildlife safari destination with a good number of fantastic national parks and obviously Yala is the best of all the national parks in Sri Lanka. Separated in five different blocks, Yala is the second largest national park in Sri Lanka after Lunugamvehera National Park. With the highest leopard concentration in the world, Yala is simply the best place to spot leopards. Besides that, there are 21 fresh water fishes, 18 amphibian species, 47 species of reptiles, 44 species of mammals, and endless number of bird species found in Yala National Park. So, while exploring Sri Lanka, make sure you don’t miss out experiencing the best of Yala. 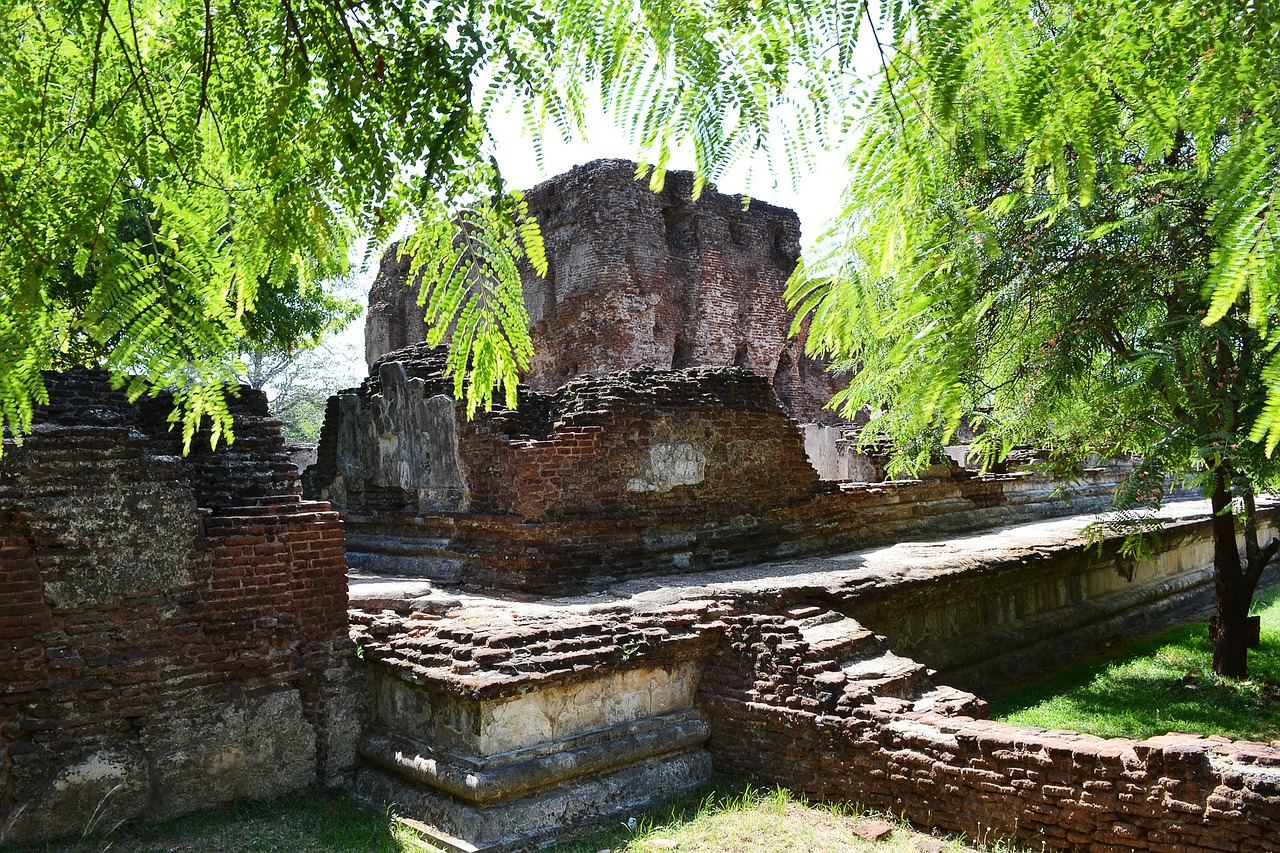 Polonnaruwa is a compact ancient city that features loads of 12th-century sculptures and the famous the Gal Vihara which comprises of 3 huge Buddha figures. The city was declared the capital by the King Vijayabahu I, who in 1070 defeated Chola invaders to re-unite country. The ancient city of Polonnaruwa is a UNESCO declared World Heritage Site. There are plenty of historically and archeologically important attractions to see in this ancient city, making it one of the best places to visit in Sri Lanka.