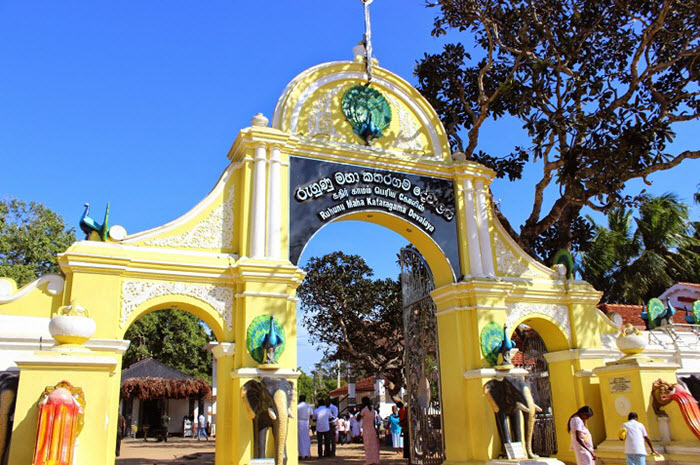 According to Mahavanshaya Ruhunu Kataragama Maha Devalaya was built by king Dutugemunu. It holds the Randoli Perahara on July or August annually with many beautiful events. It is one of the few religious places in Sri Lanka which is dedicated by Buddhists, Tamils, Moors, and Vedda people. 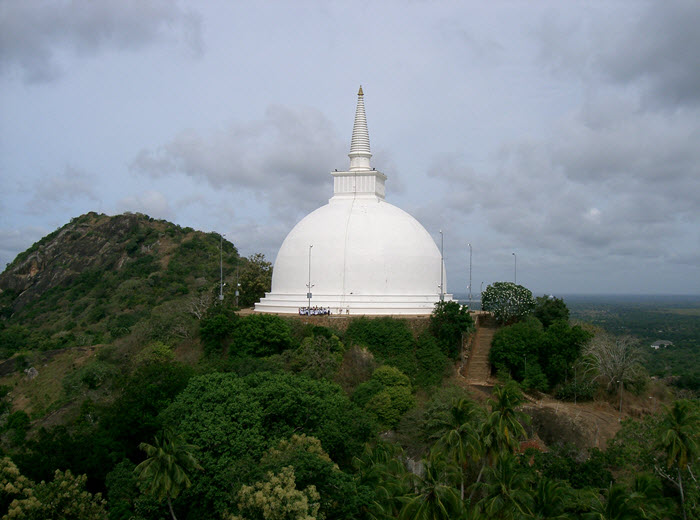 Mihintale is considered as the birthplace of Buddhism in Sri Lanka. Mihintale is a huge rock that is situated about 13 kilometres east of Anuradhapura. Regardless of your beliefs, the beautyl shines, stupas, caves, make Mihintale unforgettable and it is awesome to climb Mihintale rock.