Andirilena Cave is located about 4km from Udagama. It is a huge cave, but the entrance of the Andirilena cave is only about 4ft high. After entering the cave, you can see several small caves that joining together. 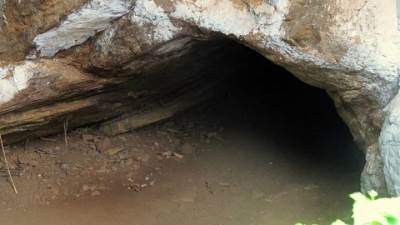 Bogoda cave was used by king Walagamba as one of his many hideouts from the invading south Indian forces. It is believed to be part of an extensive network of tunnels which lead to other caves such as Narangala mountain cave, Dowa rock temple Ravana Ella cave.