It is situated in Bellanwila, Colombo district. Hundreds of devotees are attracted by temple daily. Bellanwila Raja Maha Vihara holds the Esala Perahera festival annually in August or September. Many devotees love to worship the sacred Bo tree that is considered as one of the first offshoots of Sri Maha Bodhi. 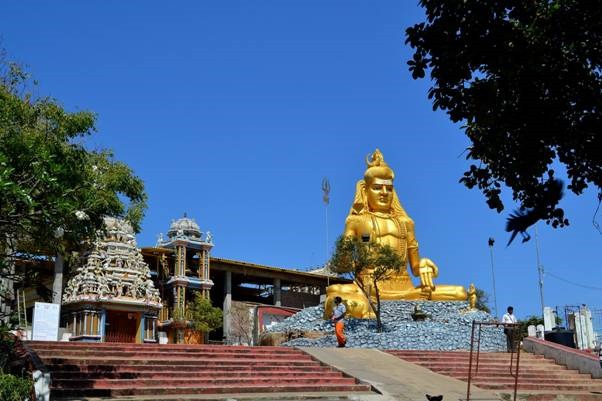 Koneswaram temple is a Hindu temple, located in Trincomalee, Eastern province of Sri Lanka. It is built atop Swami Rock that is very beautiful location near the sea. Koneswaram became one of the most important influential and surviving structures in the world by the early 17th century.