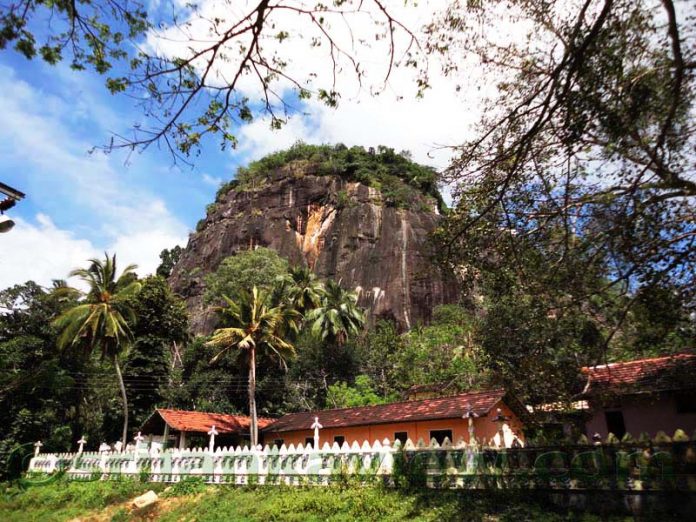 Hambantota in Sri Lanka attracts visitors mainly because of the golden beaches and blue seas. There are also some great archaeological sites which you can visit while being in Hambantota. You can say this place is the secret hot destination in Sri Lanka. Check out Hambantota City Guide below.

This place is the home of brass workers.  Brass here is transformed into several brass items like bells, lamps etc. Gone are the days when this place was known as the Ruhuna and the land here was blessed with the fertile fields. Such feature of the place, made it a great irrigation spot. In Hambantota, kingdom of Ruhana was established due to the dispute occurred between King Mahanaga and his brother of Anuradhapura. This place also played a major role in nurturing the Buddhist culture of Sri Lanka.

Hambantota is 240km away from Colombo and you can move to this place via train or bus or any private vehicle. There is no direct train to Hambantota. You can take train for Matara and then travel to Hambantota via car or bus. National parks and beautiful beaches are the highlights of this place.

Here are few places that you can visit in Hambantota city: 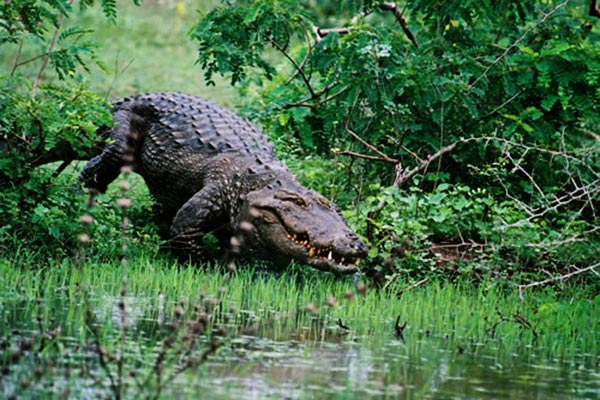 This is the second largest park in Sri Lanka. It is 300km away from Colombo and the area of the park is indulged across the 979 kilometres of the land.

The cultural story of this Yala national park is very interesting. Going by the history, this place was the centre of 2 ancient civilizations like Magul Vihara and Sithulpahuwa. The story of Ramayana, had character of Ravana and it is said that his kingdom was built in the Yala. Now it is said that the Ravana is buried beneath the sea. The existence of agricultural and hydraulic civilization back in 5th century can be proved because of the symbols related of destroyed tanks available at this place.

Planning your safe safari at this national park can allow you to view different spices of birds and animals. If you like to adore nature and wildlife, then it is advisable to visit this place in Hambantota.