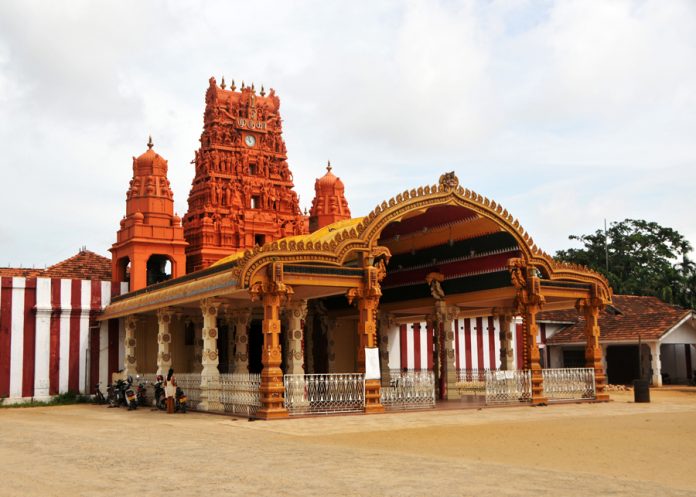 The north side of Sri Lanka is closer to the Southern India than Colombo. This region earlier occupied space for Tamil migrants from the Southern India. Unique culture of this place makes it the perfect holiday destination for Hindus as well as for Buddhists. The time to step into this place, you will definitely feel the difference of stepping into the new world, Some Finest 5 Travel Places of Jaffna are listed below.

This place is famous for its Jaffna food and amazing view that majestic palm trees offer. Going by the belief of locals, one thing can be said that water of this place makes the flavour of food more desirable. Some of the history of this place is also very heart touching.

Jaffna is 400 km away from Colombo. You can travel to this place by train, bus or car. It is suggested that train journey to this place is less tiring in comparison to the bus journey. Once you reach your hotel in Jaffna, then you can hire a bicycle to travel short distances.

Here are the 5 finest places of Jaffna that you can travel while being on vacation: 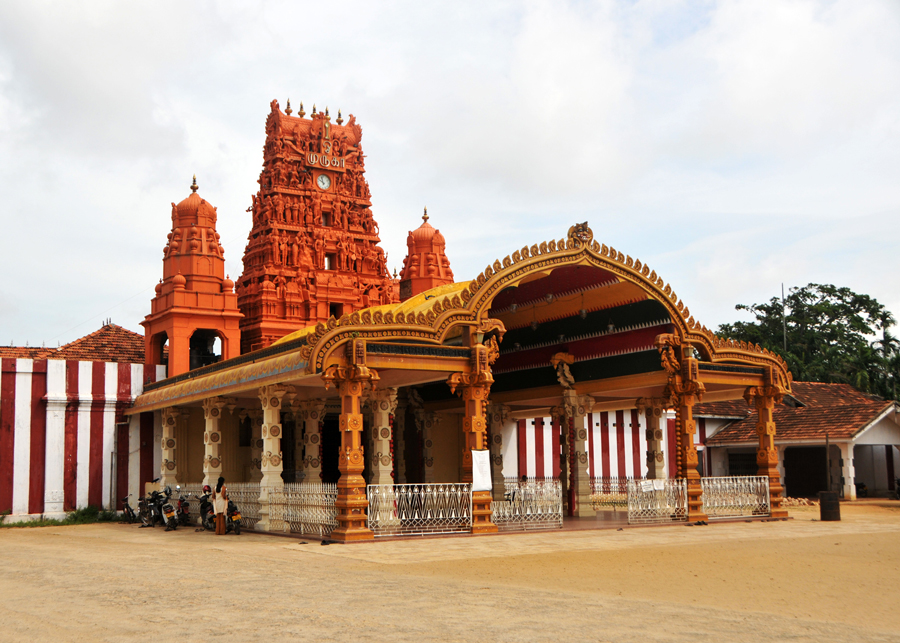 Nallur Kandaswamy Kovil is just 1 km away from Jaffna. It is said to be the most significant Hindu temple in Jaffna. Nallur is mainly famous for Nallur Kandaswamy temple. In the 15th century, this temple was created by the Sanpaha Perumal who was the adopted son of Bhuvanekababhu, the Kotte king.

For Sri Lankan Tamil Hindus, it is considered to be an important social institution. Due to foreigner invasion, temple had to be relocated several times within Nallur area.

Now the door of the temple opens to the inner court and in the corners of the temple you can view some carved deities as well as artistic paintings. It is culturally and religiously, said to be the most significant place due to the aromatic atmosphere of the Nallur Kovil.

This temple is known for its planned pujas. It is said in one of the article of newspaper that the clock may fail but the temple timings of puja never fails. During the month of July or August, the annual festival of Kovil’s is held which is visited by many Hindu devotees.

When in the temple, men must remove their shirt as a sign of respect. It is important to dress decently before entering the temple. Footwear should be left outside the temple. Taking pictures, inside the temple is not allowed.